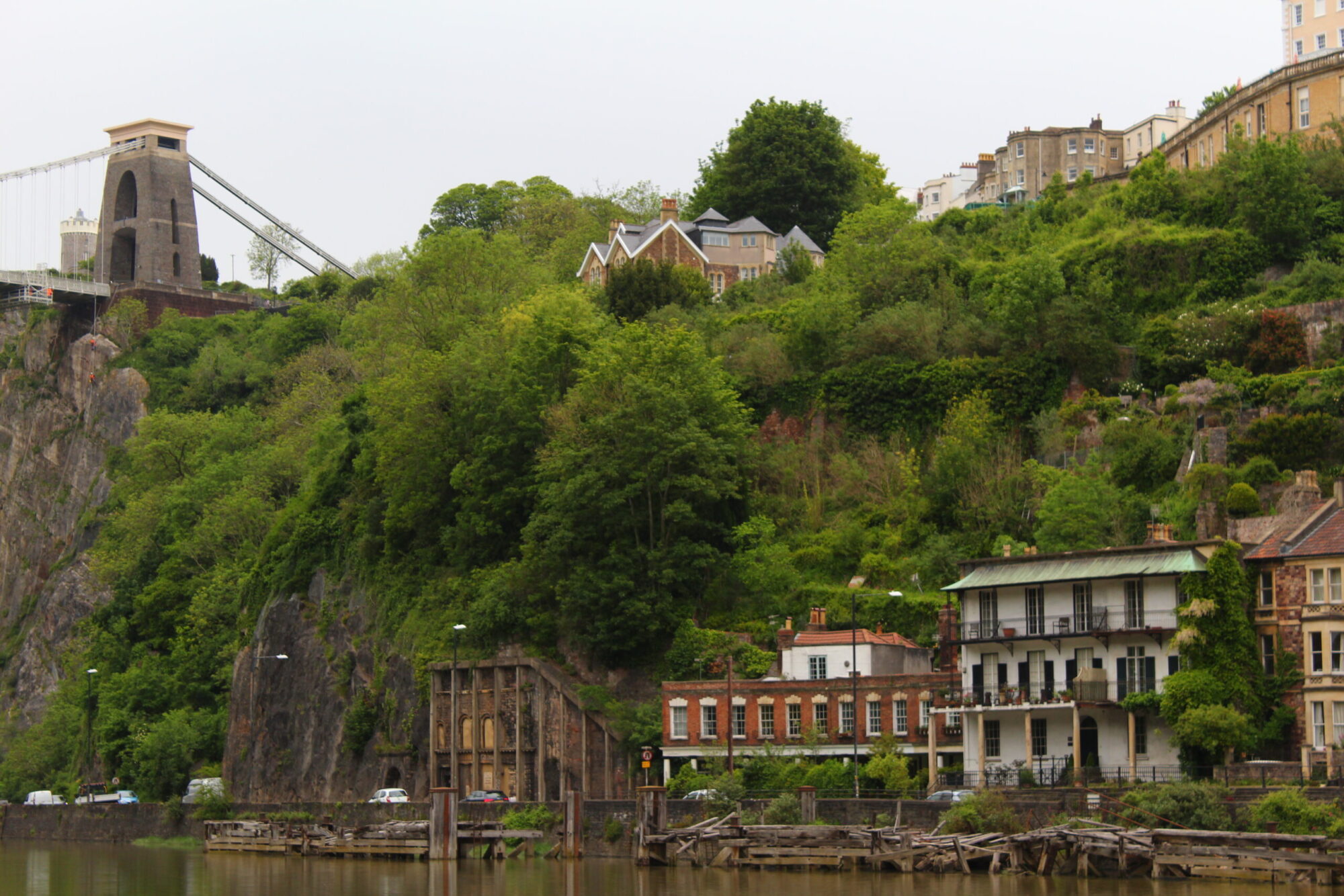 As part of our selection of Saturday walks, we have this beautiful walk which takes you out of the bustling heart of Bristol into the wilderness of Leigh Woods. Dare I say it, this is one of my favourite walks in Bristol, perfect for when you need a quick break from the city, but don’t have access to a car or want to battle with Bristol buses.

This walk explores a historic section of Bristol as you wonder further out of Bristol into the wilderness.

Avon Gorge has a rich and fascinating history so below are some facts I’ve gathered for your consumption.

There is so much history about the Avon Gorge I can’t possibly tell it all, so below are some links for the extra curious:

This walk takes you to Brackenwood Tea Room where you’re greeted by some delicious treats made by Dotty, I can vouch for that.