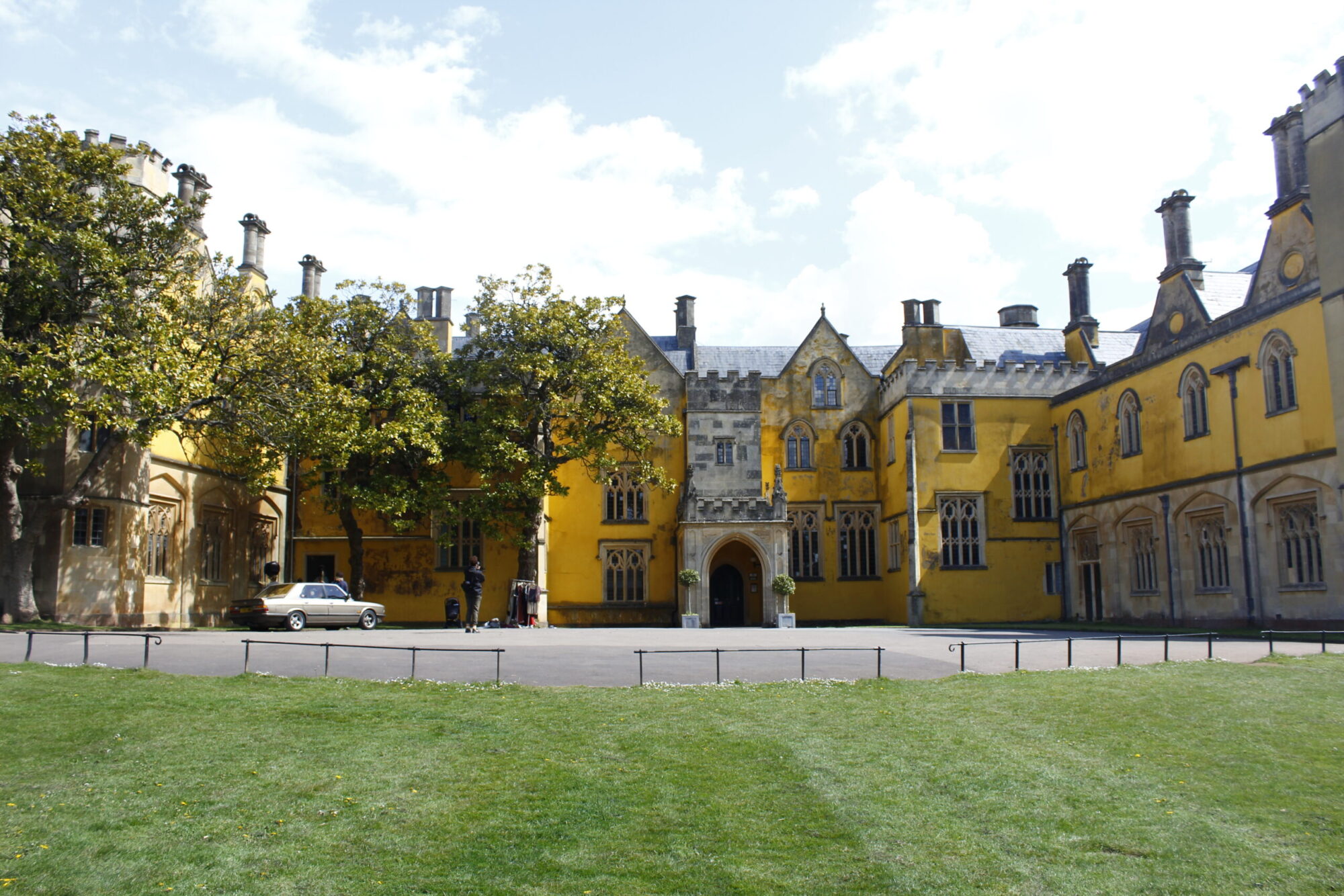 Last week we ventured up to Ashton Court, a beautiful country park and mansion with 850 acres of woodland and grassland. Ashton Court has been home to deer for over 600 years, you’ll see them grazing all about Ashton Court.

This beautiful estate will become our Festival’s hub on the Sunday (3rd October). A lively atmosphere with plenty to keep you entertained, including self-guided scenic walks, a Family treasure trail, street food including Don Tony’s pizza and I scream Tacos.

We discovered some strange trees along the way, including this strange log. How on earth did it form like that?

The bottom of a trunk can become a good home to a hibernating hedgehog or for snake to lay its eggs.

Tree hollows are often found in older trees, the size of the hole depends on the age of the tree.